Located in the heart of South Florida, Boca Raton is one of the most attractive cities for prospective home buyers who are in search of prosperity and quality of life. As the southernmost municipality of Palm Beach County, Boca Raton offers a great diversity of real estate: this is a city where middle-class enclaves can be found next to opulent country club communities and trendy neighborhoods perfect for single professionals

Shortly after being incorporated in the mid 1920s, notable developer Addison Mizner declared its intention of making Boca Raton a playground for the rich.

Mizner is responsible for the Mediterranean style of residential architecture that can be found from Central Florida down to the Keys. Mizner wanted to develop Boca Raton into a community reminiscent of a Mediterranean seaside resort, and he mostly succeeded in this regard. Living in Boca Raton means living very close to Atlantic Ocean; in fact, the pristine local beaches attract visitors from neighboring Broward County.

Boca Raton has something for everyone: from family parks to golf courses and from nightlife districts to shopping havens, this is a thriving city that anyone can enjoy.

Some of the best Palm Beach County public schools are located in Boca Raton, which is also home to the main campus of Florida Atlantic University. Boca Raton is known for its legacy of technology that began in the 1960s, when IBM opened a large research campus where the first prototypes of the personal computer were manufactured. These days, one of the former IBM buildings houses a middle school that focuses on technology education.

As a highly desirable Florida housing market, Boca Raton boasts high levels of real estate activity. Waterfront homes and golf villas are often in high demand, and the same goes for the nicer gated communities that offer shared amenities such as swimming pools, gyms, lakes, and playgrounds. Boca Raton is also one of the safest cities in South Florida thanks to its well-funded law enforcement agencies. Single-family residences make up the bulk of the housing supply; condominium units tend to be located closer to the beaches.

Looking for the perfect home in the perfect place? Chances are you'll want to check here first. 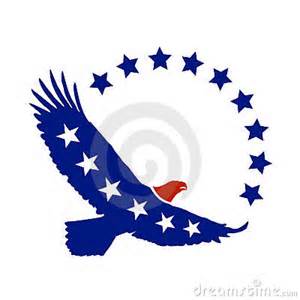